Maples Repertory Theatre holds six mainstage productions each season. Below are the six shows featured in our 2021 season.

Season Tickets, You Pick Fours, Group Tickets, and Individual Tickets are on sale now! Click here for pricing information for our 2021 season. 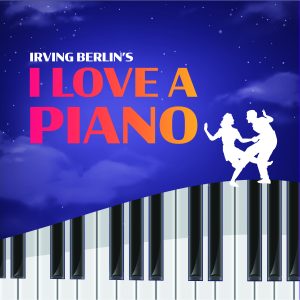 I Love a Piano

This celebration of music and lyrics of Irving Berlin follows the journey of a piano as it moves in and out of American lives from the turn of the century to the present. Along the way, the story comes to vibrant life as the cast sings and dances over sixty of Irving Berlin’s most beloved songs including “Blue Skies”, “There’s No Business Like Show Business”, “Puttin’ on the Ritz”, “Always”, “White Christmas”, and, of course, “I Love a Piano”. 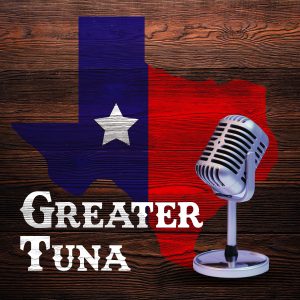 Two men play the entire cast of over twenty eccentric characters of both genders and various ages who live in the second smallest town in Texas. It’s an affectionate comment on small-town life and attitudes. Two of Maples Rep’s favorite comedic actors, Michael McIntire and Sean Riley, are slated to star. 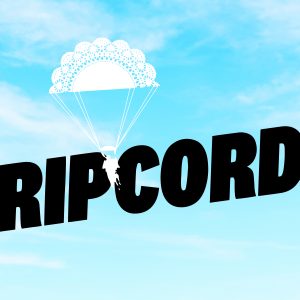 Abby has always had a quiet room to herself at the Bristol Place Senior Living Facility. If a new roommate was assigned to the second bed, Abby – cantankerous and private – quickly got them out. That is until enthusiastic, optimistic Marilyn arrives. Soon Abby realizes that unseating Marilyn is going to take something special. A high-stakes bet quickly leads to an all-out war of comic proportions. Ripcord is an often slapstick, always surprising comedy about enemies who may or may not become friends.